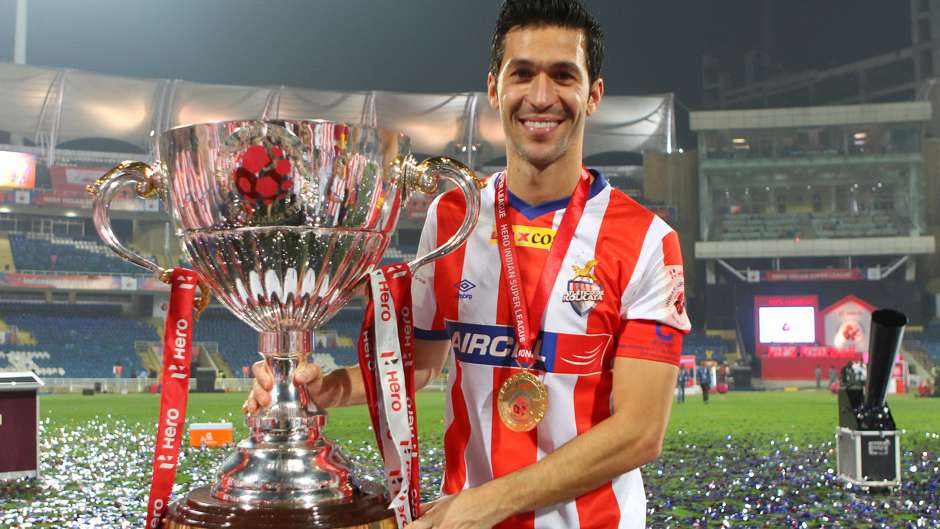 Now that that’s out of the way, let me explain what I meant. By saying that this will not be a short post, I mean that I will actually do some research into each player I am going to mention here. I plan to check stats and even some videos for this post.

By saying this this will not be only about ‘ISL Marquee Players’, I mean that I will go beyond the 8 player restriction that that official term triggers. I will expand that purview to include other players. How will I decide who gets to be researched? Well, that’s my prerogative. This means that I may leave out some players that you think deserved to be included. If you think I did, give me a shout.

By saying that it will not be generic, I mean that you shouldn’t expect this post to be like the generic crap that many ‘news websites’ (I call them link junkies) are churning out under the guise of ISL Marquee Player reviews.

I have shortlisted 17 individuals who, I believe, need to be treated as ISL Marquee Players and one surprise, which makes a total of 18 people. Naturally, since I can’t create a single long and winding post that never ends, I’ll be breaking this one down to smaller pieces. In this instalment, you get the two ISL finalists.

So, without further ado, let’s get down and dirty. Kolkata’s Luis Garcia did what I call the intangibles. He wasn’t at the end of the good things that Kolkata did but he was neither negligible because he made his team tick. What I mean by intangibles is that what he did wasn’t directed at appearing in statistic tables.

He only provided two assists and scored twice, of which one was a penalty kick. He wasn’t the most prolific shooter and he didn’t even get the majority of his shots on target. With players like these, you need step outside the general view. You have to see them in action in real games. You have to see their indirect influence so to speak.

Luis Garcia’s influence on his team, while not exemplary, wasn’t negligible either. Every time he was on the pitch, I could see Kolkata’s passing quality becoming that much better. All you need to see Garcia’s value to his team is see the games in which he isn’t playing.

Kolkata’s attacks were more blunted and ineffectual without him. They simply lacked the guile that is needed to unlock defences. At the same time, he could’ve done more.

If you’ve seen Luis Garcia play at his peak then you would know that his biggest strengths were his agility and speed both of which are not available to him anymore. It is because of this reason that I’m not surprised with his underwhelming performance. I still had expected a little more.

I expected him to do more mainly because I hadn’t seen him for a long time and remembered his days in the Liverpool and Atletico De Madrid jerseys. I remember when I used to think that Borja Fernandez was a very good player. He had just broken through the Real Madrid first team then.

He ended up playing only 23 games for them over a period of 3 seasons. That was 2003, a period when I was easily wowed by football. Nowadays, I’m a little more jaded having seen the Invincibles which I believe was the epitome of football.

Borja was a mixed bag of a player in the last 3 months but I think he fit in perfectly with Kolkata’s philosophy. You most probably don’t know what I’m talking about because you haven’t seen the stats yet.

Borja was the best tackler in the league. He had the maximum number of tackles at 63. He was far ahead too because the second position is held by Denson Devadas of Chennaiyin FC with only 53.

However, answer me this. What happens when you have a player who is free with his tackles? Why, you get loads of fouls! That’s exactly what Borja did too. He was second in the Indian Super League with fouls committed at 36.

Who was he behind? His darling teammate Fikru Lemessa. How behind was he? By only 1 foul! So, the top two foulers in ISL were from Atletico De Kolkata. If you’ve been reading my reports, you’ll know that I’ve been castigating Atletico De Kolkata for their overly physical game. With these numbers I rest my case on that debate.

I didn’t think Borja would end up having the kind of influence that he did in the end but a lot of that is because of the way his team was setup. His team’s style of play and his style of play were perfectly complimentary which is why he turned in a better season than expected. You could say that David James is a legendary British keeper. He still holds the record for most clean sheets in the English Premier League and is 3rd in terms of all time appearances.

In the yellow of Kerala Blasters FC, despite his old age (he is 44 years old just in case you didn’t know), James still showed why he is a legend. It is unheard of for players to play up to 44 years, even if they’re keepers but James did and did a fair good job of it too.

James played 12 games for Kerala, an achievement in itself but kept the opposition from scoring in 5 of those games. Overall, he allowed 10 goals in at an average of less than a goal per game. Those are good numbers even if you don’t consider James’ age.

The best part about James, though, was his performance as a manager. Granted, Kerala Blasters FC struggled to score goals during the league phase of the ISL but the way that they turned up in the ISL semi final was a coaching master class from James.

Before the ISL semi finals, I said that James was being selfish as a coach by ensuring clean sheets and that he needs to open up his team a little more to score goals. That is exactly what happened in the ISL semi finals as Kerala Blasters blitzed Chennaiyin FC into a catatonic state. You could see the Chennaiyin players reeling on the ground at the Kerala Blasters onslaught.

I will always remember the way in which James turned around his team’s style. I’ve never seen such a drastic change made in such a small time with the same manager and players being available.

In the end, James, I think, did justice to his legend and may well be on his way to adding to that legend as a manager. I won’t be surprised if he gets a chance as a manager in England soon.

**Expected Rating: Rating I expected the player would get at the beginning of the league.