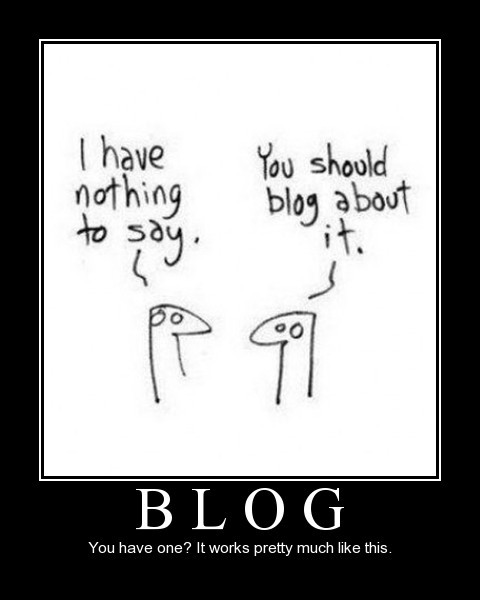 I go through football news like all of you. Us bloggers need to do it much more than you guys. How else do you think we allow ourselves to pretend to know so much? That is our hubris – “that we read news”. Lame but true. So in the most recent of my trawls, three little titbits stood out – the Franco Accusation, the Miku Speculation, and the Ferrando Initiation. Storm in a teacup, anyone? I like little whirlpools in my teacup too, Godwin but this is a bit much, don’t you think?

Basically, he went and complained to the FPAI that clubs in India are taking on players with no fitness levels and no skills simply because they’re being represented by certain agents. The man was born in India (the home of corruption), is currently playing in Mexico (the country where corruption goes to retire), and this is what he thinks is corruption? Amazing…

I’ll tell you what this is. This is some brash and untrained employee at FPAI (such organisation generally just assign some noob to handle their social media handles. I know, I’ve seen it first-hand.) who tried to be over smart with a player who is (a) genuinely concerned or (b) is specifically uptight. In any case, Franco decided to shame the guy in public domain and the thing got blown out of proportion by the sensationalising Indian media.

Nothing will come of this. No one will look into it. No one will bat an eyelid. You shouldn’t either. Nothing to see here. Move along now, you gawkers. Now, this is far more interesting. Miku is attracting suitors. Does it surprise you? There is no astonishment in the room I’m in. Even the furniture here knows how good Miku was last season. He deserves all the plaudits he’s getting. Supposedly, a Colombian rag has linked him with Atletico Nacional. The Colombian league better than the Indian Super League and they’ll pay him more, I reckon.

I won’t be surprised if Miku goes for this. I won’t even be surprised if Bengaluru FC welcomes this raid with the red carpet. It will mean a massive influx of funds along with an uptick in Bengaluru FC’s reputation on the global market for unearthing another gem.

The challenge, of course, will be to find the right replacement for it but I have complete faith in Bengaluru FC in that regard. They’ve started showing a good track record of finding quality players out of the blue. It will be disappointing to see Miku go but hey we’ll probably get another star. So, chin up people. From one extreme to another: that’s how I would describe Jamshedpur FC’s first two seasons. This is predictive though because the second season is yet to be played. I refer to the hiring of Cesar Ferrando, of course. In the last season, Jamshedpur FC were overly defensive under Steve Coppell and took an amazingly long time to score their first goal and gain their first win. In the coming season, I think they’ll be more attacking.

I expect them to play similar to FC Goa based on what Ferrando has said about his plans for his team. He says that they’ll press high and play short passes rather than long. That is good. I like that kind of football. Still, it is the other end of the spectrum. Thus, my talk about extremes.

There’s a tinge of Atletico Madrid’s involvement in the hiring of Ferrando who has spent the majority of his managerial career in the second tier of Spanish football. Having said that; La Liga2 is at a much higher level than the Indian Super League so hiring Ferrando still must be seen as a coup for the Tata led franchise.

At the same time, statistics don’t do Ferrando any favours. He has a career win percent of only about 40 percent. The one time he reached the top tier of Spanish football, his team’s performance wasn’t very good as Atletico Madrid ended up 11th on the table.

But then again, La Liga and La Liga2 are above ISL in quality so the jury is still out on Ferrando. I’m very curious as to which players Ferrando brings in. He says he prefers players he knows and has worked with before. He also says he has picked out three players from the Jamshedpur FC reserves too. I’m very interested in seeing both those sets of players.

Foreign Signings in the ISL Part II – The Other 5 Clubs