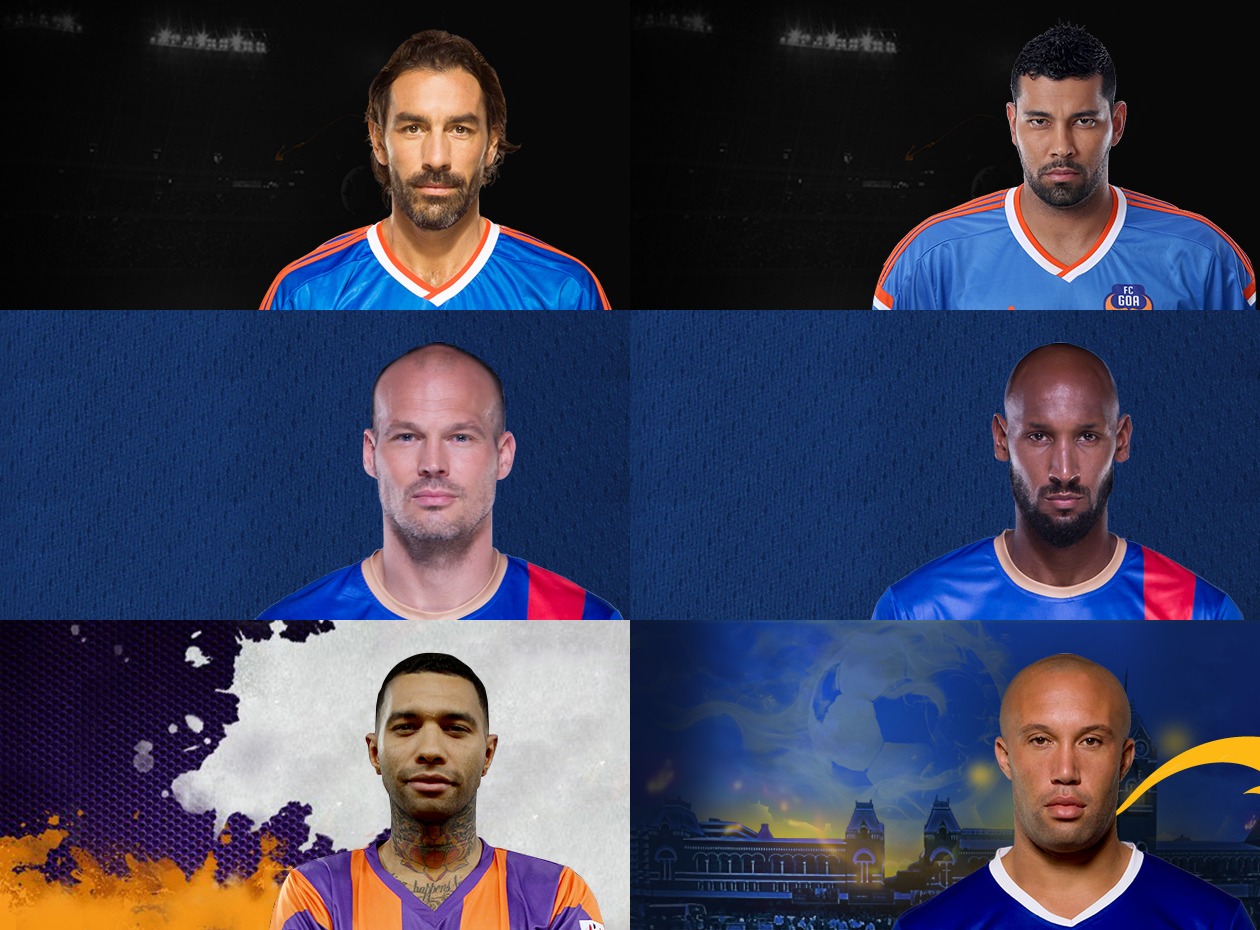 The most ardent football followers amongst you will know it already but I’m not writing this for the most ardent followers. I am writing this for those who follow out of interest and not as an obsession. Although those of you who are obsessive about football wouldn’t really mind reading another article that connects Indian football with one of the best clubs in the world – Arsenal FC.

Arsenal are expected to land in India in the coming summer to play against the ISL semi finalist FC Goa and Mumbai City FC. For general football fans, this would not be a big surprise because clubs in the English Premier League are known to go abroad to combine their preseason preparations and marketing drives. While this marketing strategy makes complete sense for most clubs, it’s a recently adopted strategy for Arsenal.

Arsene Wenger, before the 2013 season was known to be firmly against making his team travel to distant lands, no matter how magical, during the preseason. His logic was simple in that he believed that travelling so much kept his team from training and building up their fitness levels. He felt that such marketing campaigns take away from the footballing aspect.

As much as I railed against him in my head for seeing the truth, I did understand where he was coming from.

However, the big point is that the club’s management was able to convince Wenger that marketing is a much more integral part of football these days. So, after travelling to Indonesia, Vietnam, and Japan in 2013 along with the United States of America in 2014, Wenger will bring his technicians to India!

There’s logic to what Arsenal are doing and for once they seem to be ahead of the marketing curve when compared to other EPL clubs. While most other clubs are only waking up to the marketing juggernaut that India can be, Arsenal have already booked their tickets. Besides, the logic also extends to the fact that the Indian Super League saw a surprising number of ex arsenal players, albeit in the twilight of their careers. There were no less than six ex Arsenal players in the league. These include Mikael Silvestre, Robert Pires, Nicolas Anelka, Jermaine Pennant, Fredrik Ljungberg, and Andre Santos.

There was even talk of Thierry Henry considering the Indian Super League as a possible destination before he shattered all our dreams and decided to retire. The good bit, though, is that he chose to become a pundit which should improve the overall IQ in British media.