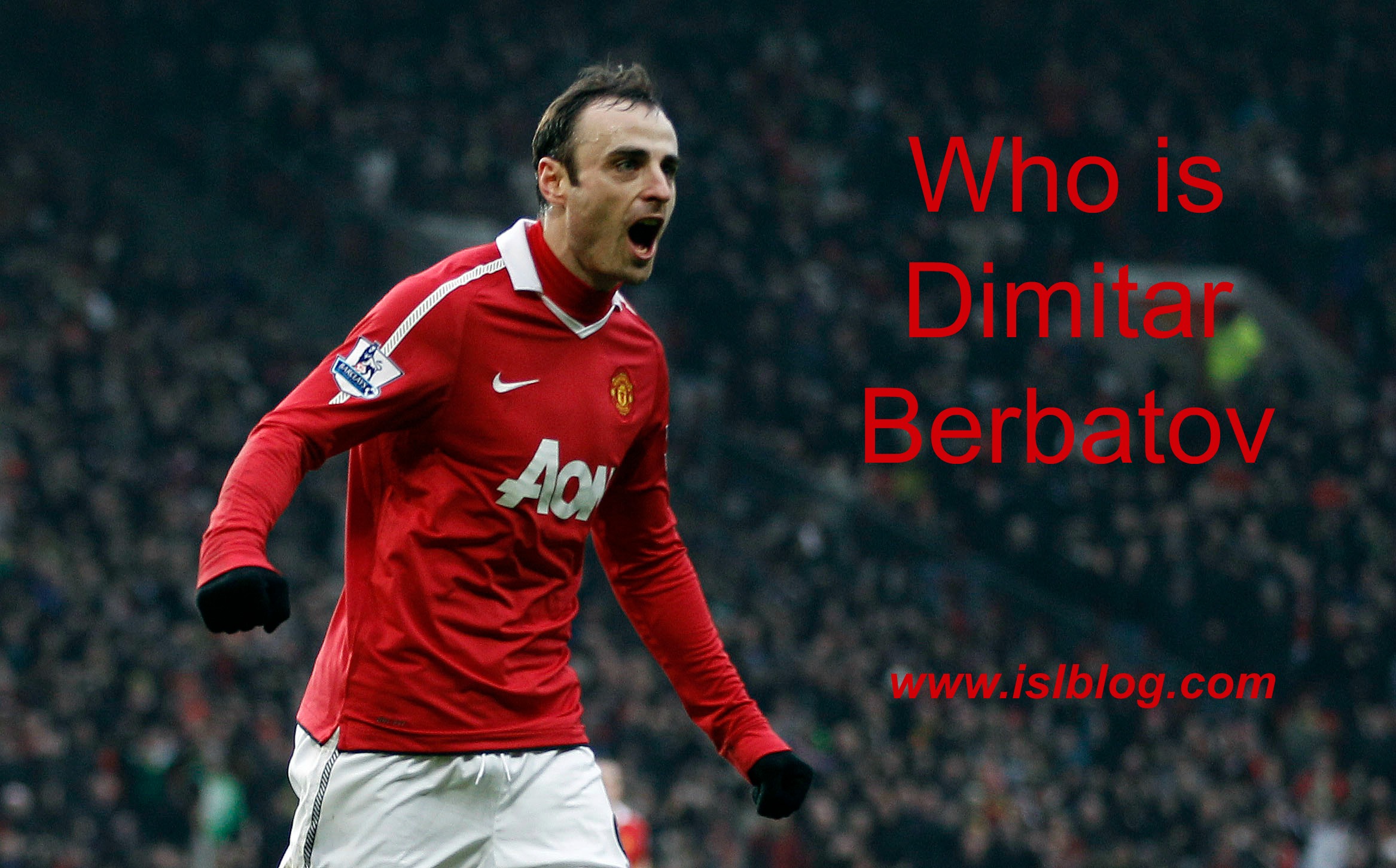 Both are former Spurs players. In fact, they played together in what could be seen as the best career season for Keane. I doubt Keane could’ve done it without Berbatov, though. Despite being an Arsenal fan, for some reason, I never hated Berbatov. It’s probably because of his artistry. If you like the Gunners or have ever liked them (tough to like them these days, I understand), you cannot but like poetry and Berbatov has always played poetically.

Who is Dimitar Berbatov? Berbatov has been presented as an artist by many articles over the years and, you know what, I agree with them all. Berbatov is the second best footballer (the best indubitably is Hristo Stoichkov – “El Pistolero” is a European legend) in the history of Bulgaria. In the modern era, though, there’s been no other Bulgarian better than Berbatov.

The three of the biggest clubs Berbatov has played for in his career have been Manchester United, Bayer Leverkusen, and Monaco. He has also turned out for clubs such as Tottenham Hotspurs, Fulham, PAOK, and CSKA Sofia. The most that Berbatov was valued at was about £31.05 million. This was right after the 2008 season which Manchester UTD won in May 2009.

Statistically, Berbatov has always been a positive contributor. In his career, he holds a definite positive contribution (goals or assists) rate of 0.57 per game. This is an excellent combined strike rate if you consider that Berbatov is 4 games short of 600 appearances.

What are Berbatov’s Strengths?

Berbatov is an out and out striker and he makes no excuses for it. He gives the impression that he doesn’t care but that is because he cares through finesse and not busy-ness. You’ll always find him in the right place at the right time but you’ll never notice him getting these.

You can probably compare this guy to a doctor. You don’t see the doctor running 5 Km to the OPD before performing a surgery. You just see him after the surgery telling you that it all went well. Berbatov is about precision. Precision is birthed through mental excellence, not physical excellence.

What are Berbatov’s Weaknesses? If mental excellence and precision are Berbatov’s greatest strengths, physical condition and the tendency to not struggle are his greatest weaknesses. Great intellects and artists, you will notice will rarely be interested in physical exertion. This is where Berbatov has fallen short throughout his career.

You can be a great intellect and a very creative individual but to be a great professional you need both those qualities along with perseverance and hard work. Berbatov doesn’t do the last two. There is almost a sense of entitlement about Berbatov that you simply cannot shrug off every time you look at him.

He will not put in a tough tackle. He will not chase down lost causes. If a defender is too physical with him, Berbatov will rather find a way around than through him. It is a difference in philosophy that gets caught out in tough matches.

What Can We Expect From Berbatov In ISL-2017?

Meulee is a great coach. More importantly, he knows Berbatov from their Manchester United and Fulham days. Meulee knows where Berbatov sucks and where he excels. This is why Berbatov’s weaknesses won’t matter in the Indian Super League.

He’s such a great name for our fledgeling league that he won’t be asked to do the dirty work for the team. As a matter of fact, the Indian media will not even criticise him for his perceived lack of effort. Further, he’s such a skilful player that Meulee will build the team around him.

He will be surrounded by runners and grafters. There will be players to cover for Berbatov every time the genius needs to rest in the middle of the game. In fact, once Berbatov scores a goal or two, he can actually pull up an armchair onto the middle of the pitch and to tell me my strengths and weaknesses as a writer. His manager won’t bat an eyelid.

All this hinges on Berbatov maintaining basic fitness levels, though. My understanding is that Berbatov is quite fit for his age. Continuing the trend from the last Armchair Scouting piece, I’ve trawled the internet for some fascinating facts about Berbatov. Here goes.