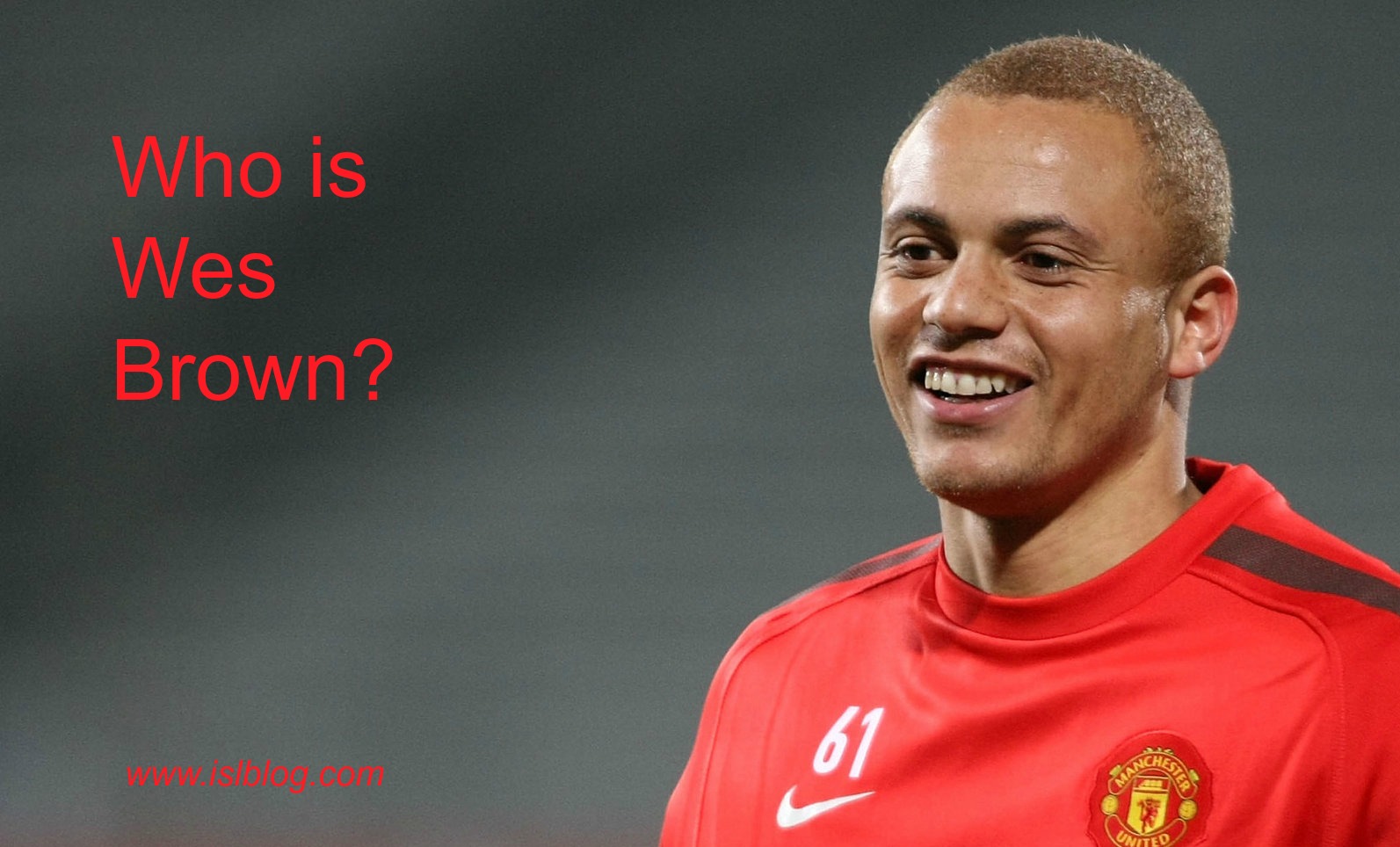 I had decided to focus on one foreign player per team so that I could give each franchise equal attention. Wes Brown, however, is such a big name that I’m willing to make an exception for him. Brown will be the second Kerala Blasters FC (KBFC) player I’ll be analysing in this Armchair Scouting series, the first one being, of course, Dimitar Berbatov.

Who Is Wes Brown?

Wes Brown is the definition of an unsung hero. He’s the last playing member of the class of ’99 from Manchester i.e. the last professionally active player from the squad that won the famous treble for Manchester United in 1999.

Brown is an England international who is best known for his loyalty, stability, and injuries for Manchester United. Brown played for Man U between 1996 and 2011 but he’s been with the Reds for a lot longer. He joined the UTD Academy when he was 12, which means that he’s been playing in Red (juniors and reserves) since 1991. Brown has played 232 professional games for Man U.

Brown has been such a servant for the Red Devils that he has iconic status in the stands. They even have a chant for him. It goes something like:

The hardest man in all of the town,

Come on and have a go if you dare…”

Internationally, Brown has 23 caps to his name. He would’ve probably had more if it wasn’t for the fact that he’s had an injury hit career. Heck, he probably would’ve had many more appearances for Man UTD if it weren’t for his injuries.

What Are Brown’s Strengths?

This quote from Sir Alex Ferguson, probably the best manager in Europe in history, sums up Wes Brown best: “When Wes Brown is fit, he is the best natural defender in the country.”

Wes Brown typifies the traditional English defender. He’s tough. He’s physical. He’s unflinching. And, he’s consistent. You can’t be called the best natural defender in England without being tough at your core and Brown is that.

In many ways, Brown is a hard man. He’s had to be because where he grew up, kids were rough and boy gangs were common. He’s one of the last successful Mancunian professional footballers these days (the last is Danny Welbeck).

Brown is primarily a very stable and consistent central defender but he can also do a very good job in the right back position. In fact, it is from the RB position that Brown became a regular for Manchester United. He’s not a speed merchant but a physical presence.

Finally, Brown is also emotionally and temperamentally stable. This means that you won’t see any ego, hubris, or self-importance from him. This is definitely a plus point.

What Are Brown’s Weaknesses? While Brown has relied on his physicality all through his career, it is his physical condition that is going to be his weakness in the Indian Super League 2017. Brown will be 38 before he even kicks a ball in India (he’s 37 right now). That’s old even for a defender.

On top of this, you have to consider his physical history too. Brown has been plagued by injuries throughout his career. He’s had one fractured ankle and amazingly two cruciate knee ligament injuries. Because of his injuries, Brown has missed entire seasons for Manchester United and England.

Brown has coped with two such injuries to come back and have a decent professional career. However, these injuries leave lasting, long term damage which becomes more prominent in later years. It is because of this that I question Brown’s fitness.

What Can We Expect From Brown in ISL-2017 In Brown, Meulee has again channelled his Manchester UTD connections (a la Berbatov). Meulee is sure to be relying on his assessment of Brown’s fitness level. He must’ve also seen Brown when he was down so it’s likely that he knows the strength of his character and attitude. KBFC fans better hope that Meulee’s evaluation holds water when it comes to Brown or he’s going to be just another injured legend of ISL.

Centre back is one of the best positions for a leader to operate from. This is why I feel that Meulee would want Brown to lead from the back. He would want Brown to be his general in the middle of the pitch. Brown would be expected to organise the defence on a first-hand basis and also guide the rest of the team.

This is the first time Brown has left his home country in his two decade career. There are two reasons why he couldn’t resist India. The first is obviously the good money on offer here and the other is coaching experience. Brown has come here to learn from a well-regarded coach in world football.

Meulee learnt from Fergie and Brown would hope to learn from Meulee. It is also worth pointing out that Brown has the UEFA ‘A’ Licence already which is the first tier licence for coaching in Europe. After UEFA ‘A’, there are the UEFA ‘B’ and UEFA Pro licences.

There aren’t many interesting facts about Wes Brown but I do have a few. So, to continue the tradition: