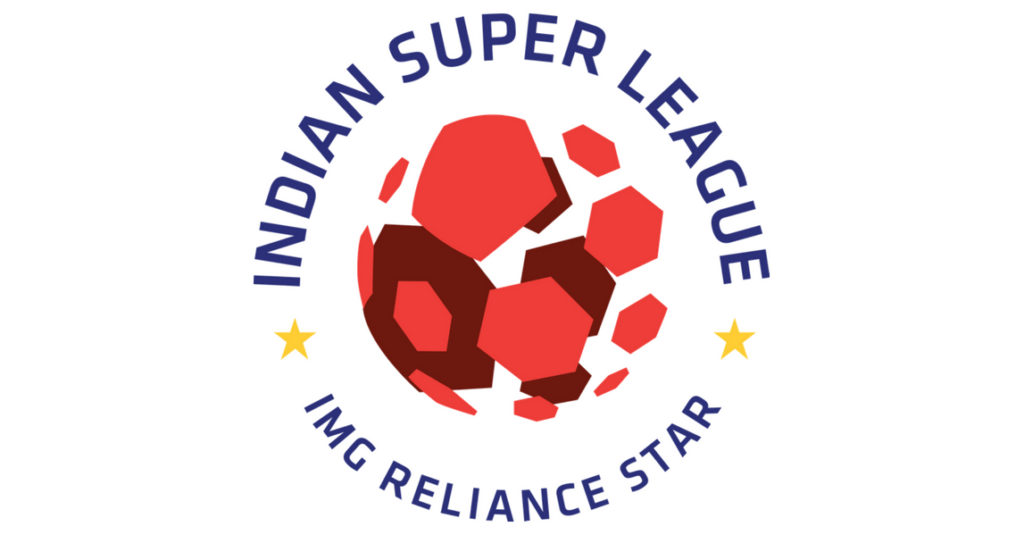 Before the transfer window closed, we saw all three Southern teams active in the market. While Kerala Blasters FC and Bengaluru FC shored up their defence with Nicola Krcmarevic and Albert Serran, respectively, Chennaiyin FC decided to improve their attacking options with Carlos Salom. Who are these players? Let’s find out. Kerala Blasters FC’s last foreign signing was Nikola Krcmarevic. Krcmarevic is a two-in-one prospect. I say this because he’s almost equally good in two positions – central midfield and central defence. He has the physique and the defensive nous to excel in central defence.

At the same time, he has the passing range to perform well as a deep lying central midfielder. He’s not the best attacker, though. This means that while you can rely on him to be a very steady and stable central midfielder, his primary duties will be to win the ball back and launch long diagonal balls forward. You shouldn’t expect him to make forward runs unless there’s a set piece involved.

He does fairly well on set pieces because of his physique and height. Defensively, Krcmarevic isn’t averse to the sliding tackle but he chooses his moments carefully. Generally, he knows when to stay on his feet and when to dive in. When he does dive in, he manages to make it look safe and in control as opposed to many modern day defenders who look like chickens on skates while sliding.

Krcmarevic also seems like a committed player. Some may even see him as an upgrade on Jhingan and Edathodika but I wouldn’t break that central defensive partnership. I would instead put Krcmarevic in defensive midfield to augment that partnership. These three together can really make the Kerala Blasters FC insurmountable if that is how David James wants his team to play.

I’m sure Nikola Krcmarevic didn’t cost a lot. I’m pretty sure his salary isn’t going to be as high as other foreigners in the country either. So, I see this as a good piece of business. Bengaluru FC may have lost John Johnson (or let him go, you decide), but they won’t miss him. They have roped in a very able replacement in the form of Albert Serran and he may even turn out to be an upgrade on the foul-friendly Johnson.

Serran is a Spaniard who has played in England, Cyprus, Morocco, and of course Spain. He can play across the back line but he isn’t as efficient in the full-back positions as he is in central defence mainly because he doesn’t possess the kind of agility that full-backs are required to have.

He is 6’ tall and has a decent vertical lift, which allows him to win most aerial duels he goes for. He’s also strong and sturdy so he won’t be bullied by aggressive forwards. You would expect that his height would allow him to score goals on set-pieces but that isn’t the case.

I can’t figure out why except for the fact that he doesn’t understand movement in the opposition box as well as many other defenders. He should be steady enough for Bengaluru FC especially since they have a defensively sound team and system that don’t rely on individuals. Carlos Salom reminds me of Jeje in terms of physical stature. They both are short and stocky and possess pace. Even in the style of play, they’re similar. Both are strikers that rely on being in the right place inside the penalty box. They both also have decent finishing skills, often scoring with a single touch.

Salom specifically tends to make late runs into the box, nip in front of a defender about to clear, and score the goal. He’s scored many such goals with feet and head both. While mainly a striker, John Gregory may choose to deploy Salom on the wings. He’s accomplished on both sides and his ability to drive into the box late may be more useful from the wings.

His diminutive stature may also be a hindrance in Salom being used in the sole frontman role. Salom has turned out for the Palestine national team but he was born and brought up in Argentina. He’s quite well-travelled too. He’s joining Chennaiyin FC from Thailand. Before Thailand, he’s played in a number of countries including Mexico, Chile, Peru, Spain, and Argentina.

His strike rate, unfortunately, isn’t special. He scores a goal every four games or so which is poor for a striker. At the same time, if you view him as a winger, the statistics seem to appear a bit better. Between Raphael Augusto, Jeje Lalpekhlua, Gregory Nelson, and Andrea Orlandi, I’m not sure how much game time Salom will get. Still, maybe Gregory has a plan to use him in a particular way; he always seems to have one for all his players.