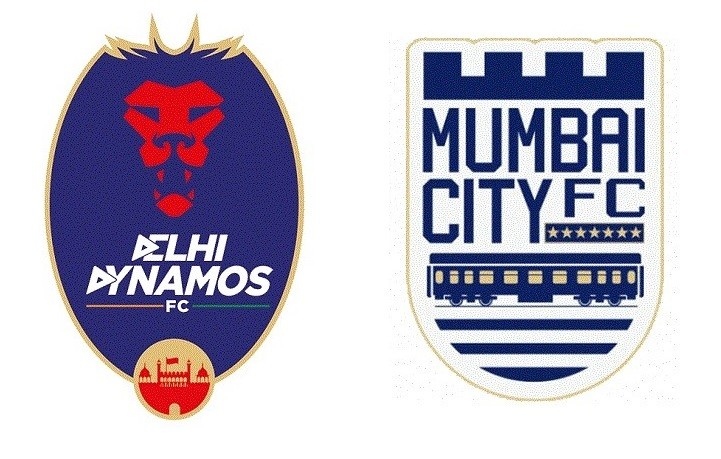 The fact that Delhi Dynamos or The Lions are unbeaten in the league means that their form going into this match is good. They’ve drawn two and won one of their last three games. Notably, in the last game, Delhi Dynamos FC stood toe to toe with the league leaders and the most in-form team in the league, NorthEast United FC. The only reason The Lions lost that game was a mistake from Ruben Rocha. Rocha has been a rock for Delhi in all their games up until he was dispossessed near his goal.

Delhi Dynamos FC also happens to be one of the most consistent teams in the league when it comes to formations. Their high-profile manager, Gianluca Zambrotta, uses the 4-1-4-1 attacking formation. Moreover, Zambrotta doesn’t even like to change his starting eleven, unless forced by fitness issues. In each of the last three matches, his midfield consisted of one playmaker and no less than two wide forwards.

Zambrotta likes to start Florent Malouda, Delhi’s marquee player, in alternate games due to his fitness limitations. Malouda has the pedigree as he’s a four-time French Ligue 1 winner, one time English Premier League winner, and one-time UEFA Champions League winner. Despite the fact that Delhi Dynamos rely on wing play a lot, Malouda (a former France international winger) is deployed in the midfield playmaker position. Zambrotta, incidentally, is a World Cup Winner with Italy and has an amazing 98 international caps. The Stallions come into this match against The Lions off a shocking defeat. Mumbai City FC’s first two games in the league were near perfect. In contrast, their last two games have been disappointing. MCFC self-destructed against Atletico De Kolkata through a red card and played like listless zombies in their last loss to the previously woeful Kerala Blasters FC.

In the last game, neither could Mumbai City FC find their attacking touch nor could they discover any kind of defensive cohesion. The Stallions’ combination play, movement, and passing were depressing, to say the least as they kept turning over the ball throughout the game. The 1 – 0 score line in favour of Kerala Blasters FC was flattering for Mumbai City FC who could’ve actually lost by 3 or even 4 goals.

Mumbai City FC’s poor performance can be attributed to their coach’s penchant for tinkering with his team. He has a tendency to keep changing his formations, which prevents his players from gelling. It almost seems like he’s trying to find the right combination of tactics and players in live matches. To be fair to him, he did lose his marquee player Diego Forlan two games into the season and has to compensate since. Forlan is expected to be out for this game as well which doesn’t bode well for Mumbai City FC.

How Will The Dream Totem Fall?

Logic states that Delhi Dynamos FC is better placed for this game than Mumbai City FC. The Lions will have their marquee player and are more coherent in their setup. In contrast, The Stallions neither have their star man nor their confidence. Further, their manager insists on chopping and changing team shape, team style of play, and even personnel.