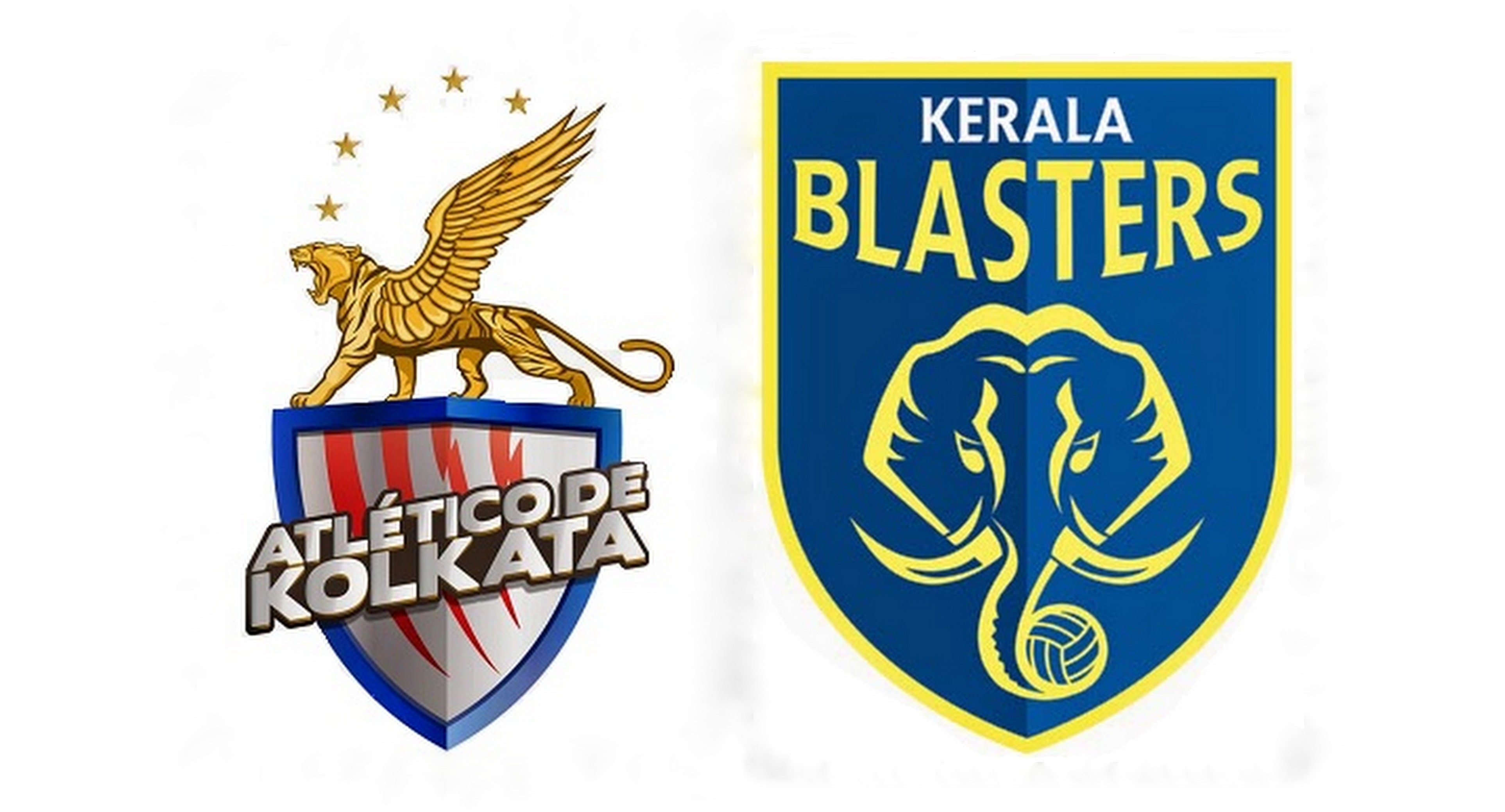 Will The Rojiblancos Ride The Elephants Today?

The Tuskers will travel to the Rabindra Sarobar Stadium to face the Indian Rojiblancos in what will be a tightly contested game. The game will be close because there isn’t a lot to separate the two sides. Both of them have garnered the same number of points in their twelve games, even if they’ve done so through different paths.

The Indian Rojiblancos have drawn more games while The Tuskers have won more and lost more games. This difference between the two sides is due to their forms. Atletico De Kolkata has played the whole season in a measured and strategic manner while Kerala Blasters FC has tended to blow hot and cold. In fact, the strategic and tactical game play has been a feature of Atletico De Kolkata not only in this season but in the history of Indian Super League. The Indian Rojiblancos come into this game on a decent run of form too. They’re unbeaten in four games but have only won their last game in that run.

While the Indian Rojiblancos largely manage their games well, their biggest problem is that they lose concentration in the last few minutes of most games. Statistically, ATK have leaked goals near the end of their games.

For example, even though they won their last game, it was only because of a last gasp winner. They led most of that game only to let their opponents equalise in the last ten minutes. Fortunately for them, they retook the lead in the 92nd minute.

The measured Indian Rojiblancos style of play shows in their formations too. They change their shape on the basis of their opponents but it is usually some version of the 4-4-1-1. Hence, we expect to see the same shape this time around.

With respect to key players, the Indian Rojiblancos have good division of labour. Their most effective attacker is Iain Hume who is second in the league with five goals. His presence in this game is iffy, however, since he has been absent for the last two games due to injury.

In the midfield, the Indian Rojiblancos’ best player is Borja Fernandez. He is third in the league in passes and leads his team in tackles. So, he performs the function of disruption and distribution simultaneously. His tackling is going to be the more useful skill in this game since The Tuskers are blowing hot right now. The Tuskers blowing hot and cold refers to the fact that they’ve had very bad days and very good days in the league. The early part of their season was quite poor, a period in which they won only two games out of eight played. The latter half, on the other hand, was much better because The Tuskers have won three out of their last four games.

In this game, even though The Tuskers are playing away from home, we expect them to continue their good form and get a result. They’ve build their entire game on defensive solidity provided by the central defensive partnership of the ever-reliant Cedric Hengbart and the influential Aaron Hughes.

Hughes uses his immeasurable international experience to direct the entire defence while Hengbart leads by example with his physicality and athleticism. Hengbart has been so good that he leads the lead in aerial duels won.

The Tuskers, in fact, have a very English game. They not only rely on defensive headers to dominate their opponents but also attacking headers. Their striker, Mohammed Rafi, happens to have won the third most aerial duels in the league.

Owing to their focus on the English style of football, you will see the Kerala Blasters wingers whip in many crosses for their strikers. Whether their strikers convert or not is another matter entirely because even ATK’s defenders are good in the air.

Which Way Will The Fence Topple?

This is why we expect this game to end up in a tame draw. Both teams will most probably cancel each other out with respect to formations and personnel. They will both also play very safe because neither of them will want to lose ground on the other.

In fact, the biggest contributing factor to the draw will be that it will be a good result for both these teams and will go a long way in both of them cementing their semi-finals births. A draw will mean that the Indian Rojiblancos and The Tuskers will both be on 19 points. This will put them four clear of three other teams in the league on 15 points with only two games to go.