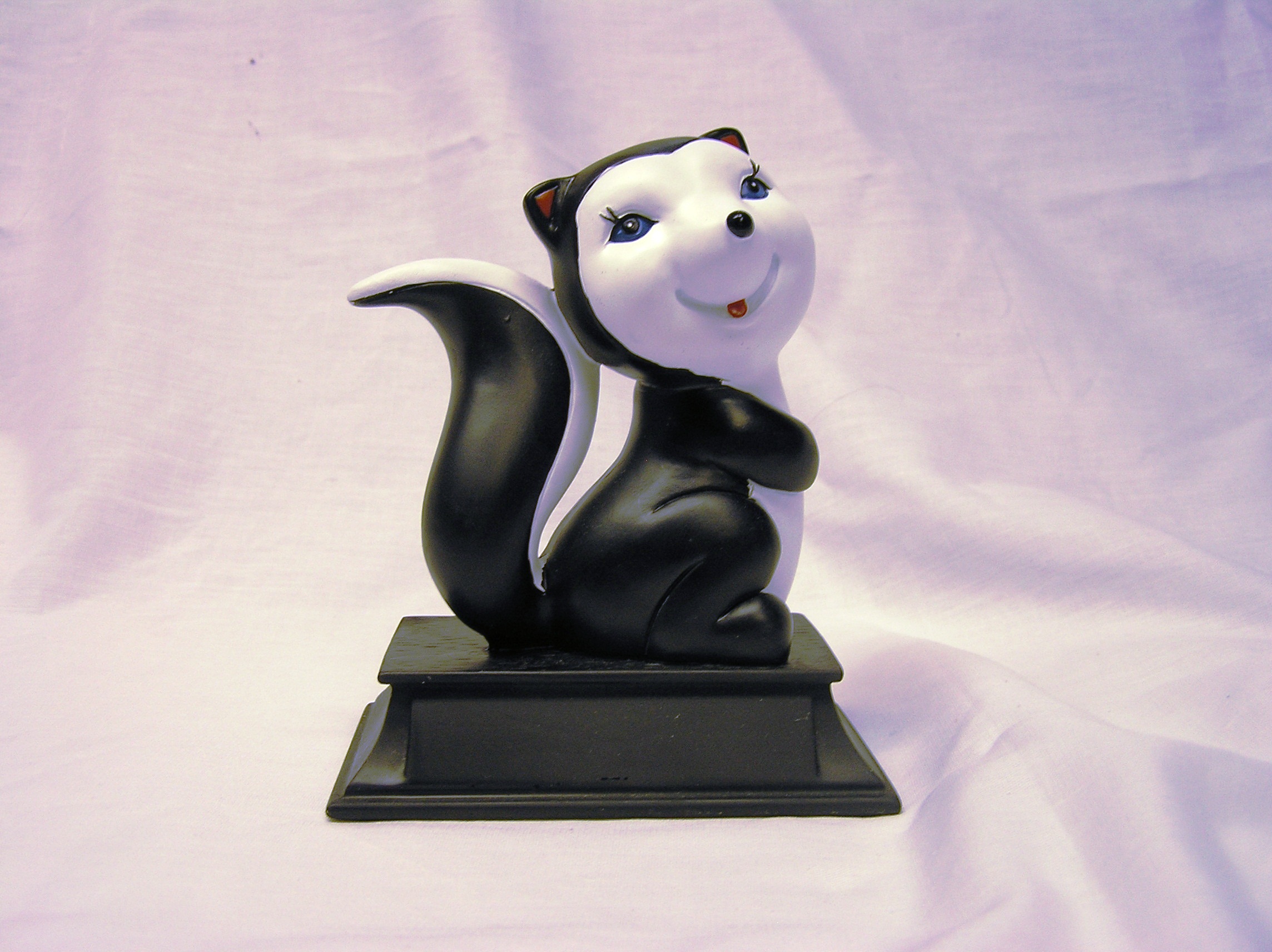 What was touted to be a big game turned out to be a big dud. Atletico De Kolkata vs. FC Goa, ladies and gentlemen, you may stop yawning now.

These were two teams who had been gradually building a very interesting rivalry. I have a feeling it may only grow as more seasons of the Indian Super League go by.

Today was all about taking the lead and putting the other team under pressure. It seems that FC Goa are the proactive and positive team in this tie because Atletico De Kolkata chose to not show up. They were so bad they stunk up the whole of Kolkata and that takes some doing.

It’s up to you to decide whether playing second is an advantage for FC Goa or not. Different people have different perspectives about this one and it depends entirely on preferences. I believe it is and I believe FC Goa have what it takes to reach the finals. In terms of team news, what was interesting was that Atletico De Kolkata were not only without Fikru Lemessa but also the defenders Arnab Mondal and Biswajit Saha.

In fact, their defence looked makeshift with two of the regular members absent.

On the other side, FC Goa had most of their first team ready except for the suspended, Bruno Pinheiro who was replaced by the extremely capable Youness Bengelloun.

FC Goa definitely had the advantage on the team sheet and they made it evident on the pitch but not enough to take the win. Still, I believe they should be the happier side of the two because now they get to win at home and reach the finals.

The first few minutes were a little scrappy with FC Goa looking calm and confident while Atletico De Kolkata looked aggressive and determined. The first moment of interest in the game was a forced substitution from FC Goa.

Narayan Das got injured in what was an extremely innocuous manner. It was suggested that he twisted his knee. I know for a fact that those types of injuries can be very lasting so Das may missed the rest of the season. He was replaced by Peter Carvalho. FC Goa were also the first team to initiate the first proper goalmouth action of the game when Mandar Rao Desai twisted and turned his way to the touchline inside the box.

His cross was delicious but Romeo Fernandes couldn’t hit the target from an extremely tight angle. Still, these were positive signs from FC Goa who easily looked more dangerous than Atletico De Kolkata.

Romeo was to provide the next good chance as well when he got a shot off from outside the 18 yard box. The ball dipped and swerved enough for Apoula Edel to spill it. Fortunately, the ball went to Ofentse Nato who cleared it.

That was it for the half as neither team created anything more substantial barring the odd long, directionless shot. A key element of the half was the lack of involvement of Andre Santos. This was in my mind why FC Goa couldn’t attack more than they did.

FC Goa Are Let Down by Slepicka In the second half, Atletico De Kolkata managed to create a good chance. It came through a freekick from their left flank.

The ball was flicked on and went across the face of the goal. It would’ve been a goal but for Bengelloun who blocked off Nato.

A similar chance came a little while later when Jakub Podany (Pody) put in a cross that just eluded Mohammed Rafi.

Miroslav Slepicka had something 3 different high quality chances between the 50th and 60th minutes. His finishes were so tame, gentle, and civilised, I swear they were married.

Each shot trickled either to the keeper or wide. The chances weren’t exactly cutting edge but they were good chances. They could neither keep possession nor did they look like they wanted to. This is precisely why I don’t like them as a team. A complete and utter lack of skill and drive.

In the 69th minute, Romeo got a chance that should’ve been taken first time. Instead, he tried to round the keeper with his first touch but the keeper managed to get his foot to block the ball.

This was the moment when Atletico De Kolkata decided to string together some attacks. This ambition coincided with the introduction of Cavin Lobo who was full of running and drive.

Where Was The Finish FC Goa? The match heated up in the last ten minutes mainly because Atletico De Kolkata woke up and decided to not sit back in their 18 yard box.

I think they realised that they spent most of the game sleeping. It was a clear effort to construct the smash and grab scenario by Habas the Henchman.

I don’t condone that kind of a strategy. It’s despicable if you ask me. Atletico De Kolkata are playing like they’re the cellar team while FC Goa are the European champions. Phhhsshh to Habas!

I can’t tell you more about the match because I couldn’t watch the last few minutes because Delhi suddenly decided that it wants to emulate Cherrapunji.

There were hails, there was rain, there was thunder, and there was lightning because the weather gods were unhappy at the poor quality of a football on display.

I had internet so I know that the match continued being impotent in stoppage time too. I believe this calls for a yawn and a very deadpan wave of dismissal. I wave back at you just in case. Night!