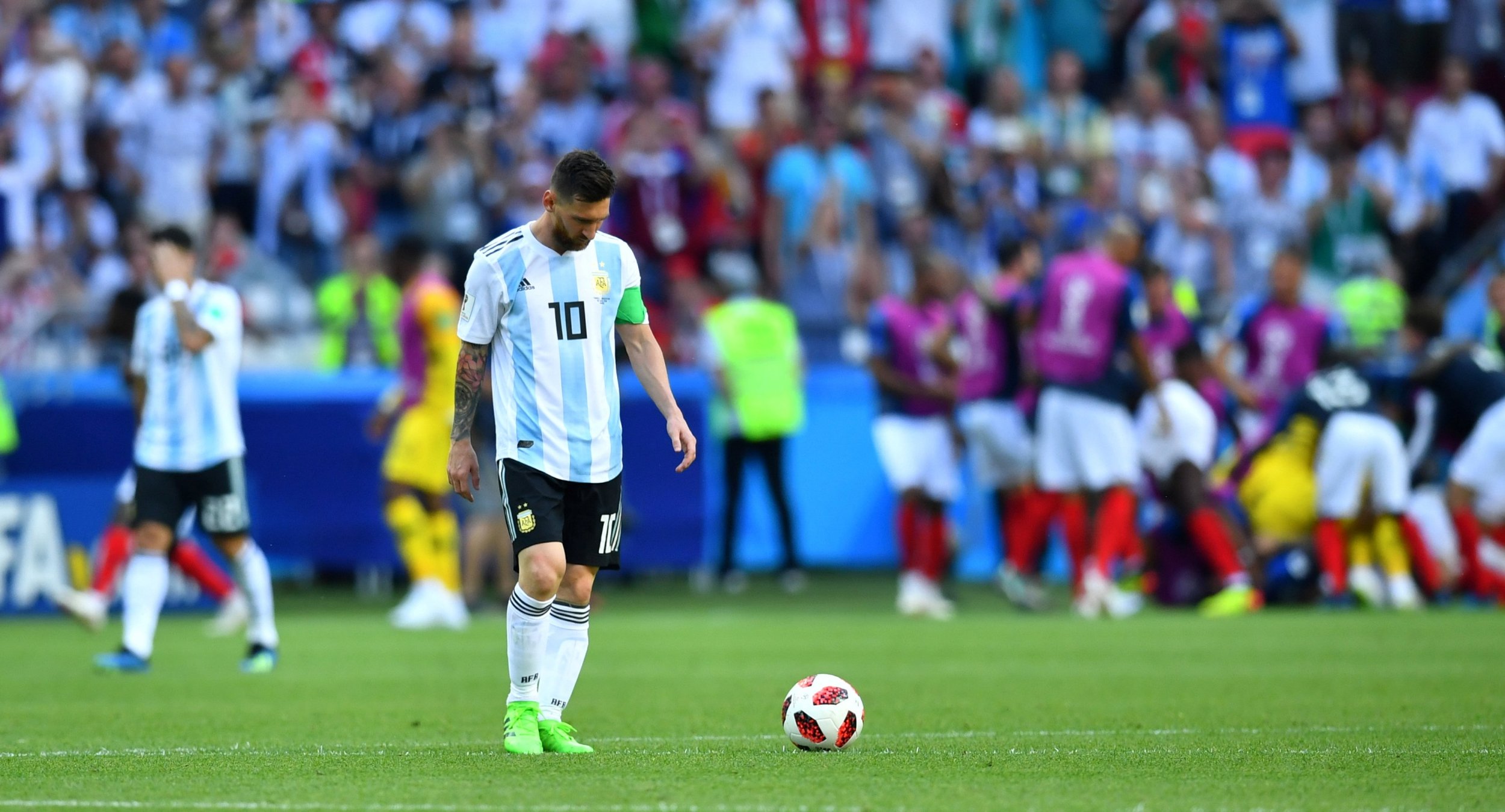 But, who cares about all, right? There are more important things to consider, like Argentina and Spain’s exit! That’s three world champions already out of the World Cup since Germany didn’t make it past the group stage. END_OF_DOCUMENT_TOKEN_TO_BE_REPLACED

The best part about the ISL auction was not that Chhetri was signed by Mumbai City FC or that Robin Singh finally gets to play for a football club in his home ground. Instead, it is the absolute bonkers that ISL franchises went over a man named Eugeneson Lyngdoh.

Eugeneson Lyngdoh: From an Unknown to an Indian Star! One year ago, Mr. Lyngdoh was a virtual unknown. Nobody outside the Indian footballing circles and fans really knew about him.

Eugeneson Lyngdoh or Eugene, as most people who don’t want their tongues tied up in a knot call him, played for Rangdajied United.

Rangdajied United is a very small Meghalayan club located in an out of the way city approximately 20 kilometres from Shillong!

What’s more impressive is that Eugeneson Lyngdoh played only 21 games for this obscure club in its biggest season to date (2013-2014, the season when they qualified for the I-League).

That’s where his star really rose. But, no one had any idea by how much his star had risen. Judging by the incredulous expressions that Eugeneson Lyngdoh was sporting while bids were being made for him, I don’t think even he knew how big he had become.

Sunil Chhetri’s auction was to begin at Rs 80 lakh. His value finally reached Rs 1.20 crore. And, who was it that almost met that number? Why, Eugeneson Lyngdoh of course.

Eugeneson Lyngdoh was finally snapped up by FC Pune City for Rs 1.05 crore. That’s only Rs 15 lakh short of the man who everyone in Indian football adores to the bone.

So, from fourth lowest value to the second most expensive Indian footballer – that’s a climb of massive four times. No one else in the auction can claim that kind of value appreciation curve.

Ok, so you’re a tough cookie to crack if you’re still not impressed with this rags to riches story of Eugeneson Lyngdoh. However, don’t count me out yet. I have an ace up my sleeveless vest. I like to feel the wind in my underarm hair while I ride… wride… (damn it!)… write!

Here’s the ace. Five out of the eight ISL franchises were bidding for this man. Who were they? They were FC Pune City (winners), Atletico De Kolkata (second highest bidders), Northeast United FC, Mumbai City FC, and Kerala Blasters FC.

This means that Eugeneson Lyngdoh got the vote of confidence some really impressive names – Cesar Farias, Habas the Henchman, Peter Taylor, Nicolas Anelka, and David Platt!

If even that’s not enough for you. Check out this goal.

What Next For Eugeneson Lyngdoh?

The problem with rising so high on the ladder so fast is that the height often ends up making you delirious. So, once you’ve risen so high, the next big challenge isn’t to win trophies or gain sponsorship money.

Instead, it’s to keep your feet on the ground. Now, don’t get me wrong. I’m not some psychologist, personality manager, PR expert, spiritual guru, or any of those other fashionable things that people want to be. I’m only calling it as I see it.

According to me, as long as you’re grounded, the other things come automatically because no one ever rises to cloud nine without there being talent or hard work to back it up. After all, how can there be smoke if there’s no fire.

In effect, the challenge for Eugeneson Lyngdoh is to hunker down and repay the faith that these great names have already shown in him. Not letting the price get to his head is the first step. Focusing on basics of passing and movement is the other.

Goals and the trophy can come later. No, this isn’t some Indian version of the funny martial arts wielding movie star. This is just a boy whose parents loved Jackie Chan so much that they decided to name their kid after him.

Does that mean that I can name my kid Drunken Master? I loved that movie.

In any case, their kid seems to have done fine. Jackichand Singh was the first player to be auctioned. FC Pune City had a strategy and they went full throttle with it immediately. So, they bid for Jackichand Singh from the get go.

Their primary competition came from Mumbai City FC and between the two of them, Jackichand Singh’s value went up to Rs 45 lakh from the starting value of Rs 20 lakh.

Jackichand Singh is a tricky winger who idolises only the best footballer in the world, Lionel Messi (a hat tip to Harshit Kabali). His playing style isn’t all that different either. However much the gulf in class may be between Jackichand Singh and his idol, he does have the talent to excite the Indian Super League.

He isn’t different from Eugeneson Lyngdoh in that regard. So, I am looking forward to seeing how these two players do under the tutelage of David Platt.