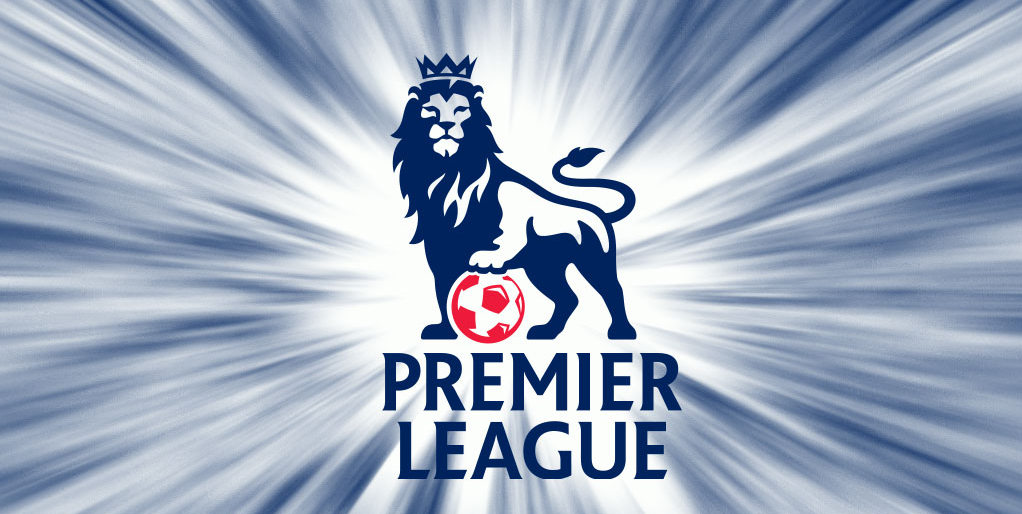 So, the English Premier League started this weekend and I got to see the “new-fangled” version of the team I’ve been supporting since 1998. That’s right; I speak of Unainal Football Club. Wenger has been such an integral part of Arsenal that, for all intents and purposes, you can say the club was named after him (yeah, I know that Arsenal is one of the oldest clubs in the world. The team was out of sorts, of course, and I do worry we’re all going to regret Wenger’s exit before the season ends. The first match didn’t hearten me at all. But, this isn’t an Arsenal Blog (there are enough of those out there). This is an Indian Super League Blog, so let’s get into the meat of things. END_OF_DOCUMENT_TOKEN_TO_BE_REPLACED