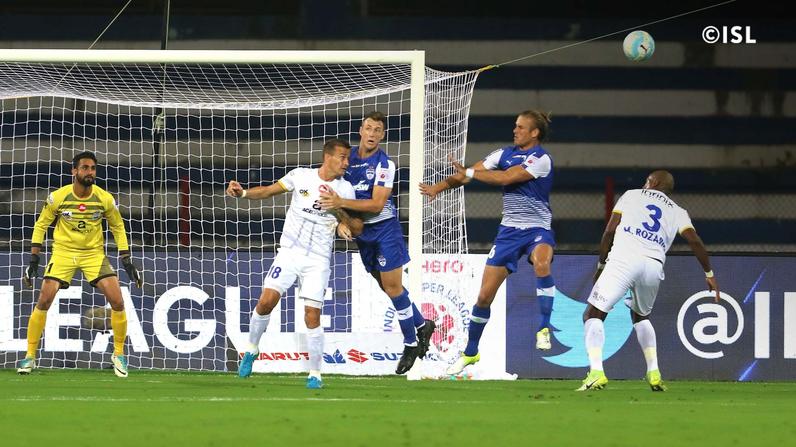 Most previews tend to focus on the last games of the contending teams to determine their “forms”. But, form by definition is how the teams have been performing in the last few games. Generally, I would analyse the last 4 to 5 games but I find that excessive since every Indian Super League franchise only plays 18 games total. I feel looking back at the last 2 games provides a good education on the two teams’ forms. Looked at through that lens, both Mumbai City FC and Bengaluru FC are blowing hot and cold. END_OF_DOCUMENT_TOKEN_TO_BE_REPLACED 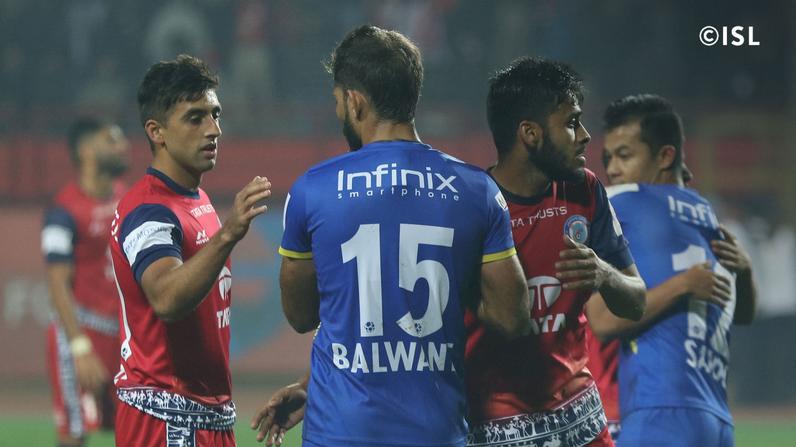 Jamshedpur FC would regret this result. Not because they didn’t play well but because they almost had that elusive first home win. Jamshedpur FC messed up on what they’ve been so good at since the beginning of the season – defence. After having gone down a goal, they actually managed to take the lead only to blow it in the end. Mumbai City FC, in contrast, now have the ignominious honour of conceding as many goals to JFC as seven other teams in the league. Tsk tsk… END_OF_DOCUMENT_TOKEN_TO_BE_REPLACED 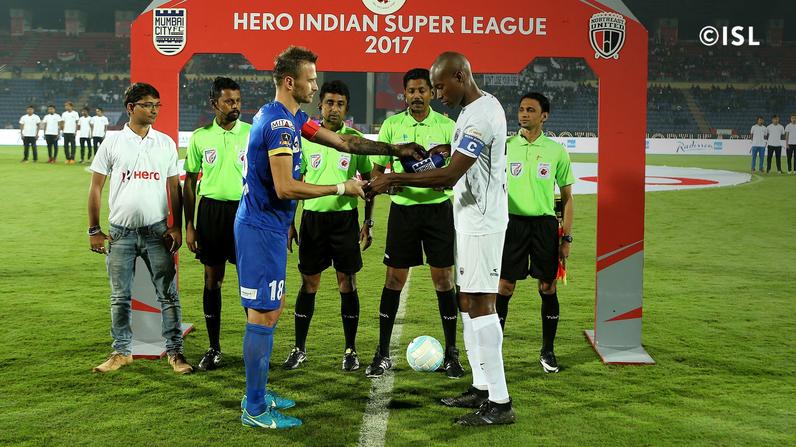 I don’t like the new trend of momos with mayonnaise. It’s silly. It takes away the edge of that dish. Without its red chutney, momos are basically boiled chicken in steamed flour. You enjoy the chicken but the bite is missing, if you know what I mean. NorthEast United FC were like that in this game. They attacked but they had no finish to them. I like vada pao too. Like momos, vada pao also get their bite from the red chutney. Mumbai City FC had that garlicky chutney. With that spice and that edge, they won this game. END_OF_DOCUMENT_TOKEN_TO_BE_REPLACED 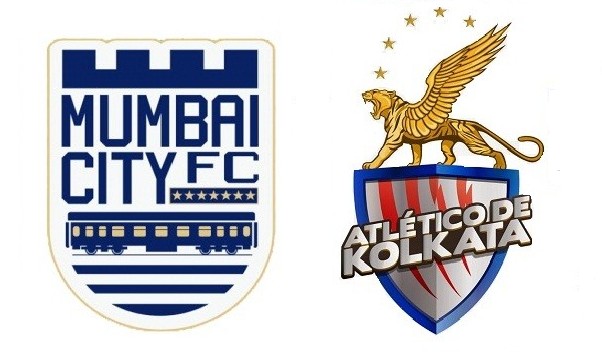 In this second leg of the Indian Super League semi-final, Mumbai City FC will play the visiting Atletico De Kolkata at their home ground, the Mumbai Football Arena. The game is precariously poised since the first leg was won by ATK with a score line of 3-2. This score line is in no way indomitable and is, in fact, quite surmountable for an attacking team playing at home. END_OF_DOCUMENT_TOKEN_TO_BE_REPLACED 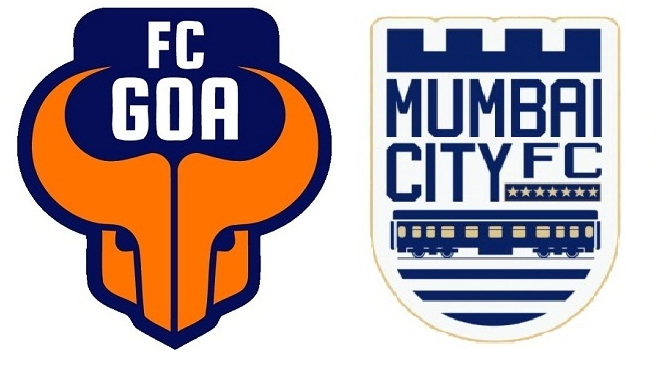 Cellar Dwellers Hope for a Win in the Maharashtra Derby

Mumbai City FC will travel to The Gaurs’ Jawaharlal Nehru Stadium in Fatorda, Goa in the hopes of avenging their defeat in the return leg held earlier in the season. The game will be notable because it is important to both the teams for opposite reasons. For MCFC, this game is important because a win will see them claim the top spot of the Indian Super League table, albeit temporarily. On the other end, a win for FC Goa is important because it will see them climb off the bottom of the table.

The Gaurs’ Strategy and Form The Gaurs are coming into this game after a very heartening win. In their last game against NorthEast United FC, they clinched a stoppage time winner, despite being one man down. That win is sure to give The Gaurs a very important shot in the arm considering the circumstances in which it came.

Even with that win and the morale boost it may bring, FC Goa may not be able to stop the rot. They’ve been languishing at the bottom of the table and are barely keeping their hopes of a 2016 semi-final spot alive. Statistics clearly reveal that The Gaurs have been hanging by the skin of their teeth.

This is a team that has conceded the most goals in the league (14) and has scored the second fewest goals (8). This gives FC Goa the worst goal difference of -6 in the league. A more revelatory fact is that The Gaurs have racked up most losses in the league (6 of 10).

The Gaurs’ hopes will rest on slight advantages. In fact, it will be all about psychology for FC Goa. Robin Singh, their current striker, scored his first goal in the last game while Romeo Fernandes, who is possibly their most creative force, has only started showing flashes of brilliance now. More crucially, their first win of the season came against MCFC, something that Zico, their manager, is sure to remind them in his pre-match team talk. Zico’s counterpart, Alexandre Guimares will try very hard to undersell that loss to his players. To be honest, it shouldn’t be all that hard for Mumbai City FC to do that. They’ve been playing fairly well and now have all their key players available. Moreover, even though they lost their last game, it was in controversial fashion. In essence, their last game’s loss was undeserved.

In fact, there’s a lot for MCFC players to play for in this game. A win will take them top of the table. They can actually avenge their unlikely defeat at the hands of The Gaurs, earlier in the season. The best bit is that they’re playing a Goa team that has been struggling all season long for form.

MCFC even has incredibly creative, effective, and exciting players. In their last game, they started extremely creative and dynamic players such as Diego Forlan (their marquee), Matias Defederico (a very versatile and dangerous attacker), Leo Costa (another creative force), and Sunil Chhetri (the iconic Indian national striker). This list doesn’t even include the leading assister in the league, Sony Norde. Norde has 4 assists in the league.

Such is the riches available to Guimares that he chose to not start Norde in their last game. Any of these five players is capable of dismantling any ISL team singlehandedly and each of them is in good form.

Which Way Will the Surf Flow in the Maharashtrian Beach Derby

So, don’t be surprised if all media outlets and football experts in the world peg MCFC for a win over The Gaurs. That’s what we’re doing too. We predict a win for MCFC with a two-goal margin simply because their attacking combos are scary and The Gaurs’ defence is leaky. If you’re looking for a score line, go for either a 3-1 or 2-0 for Mumbai City FC. We also predict a start for Sony Norde and expect him to serve up another assist or goal in this game.