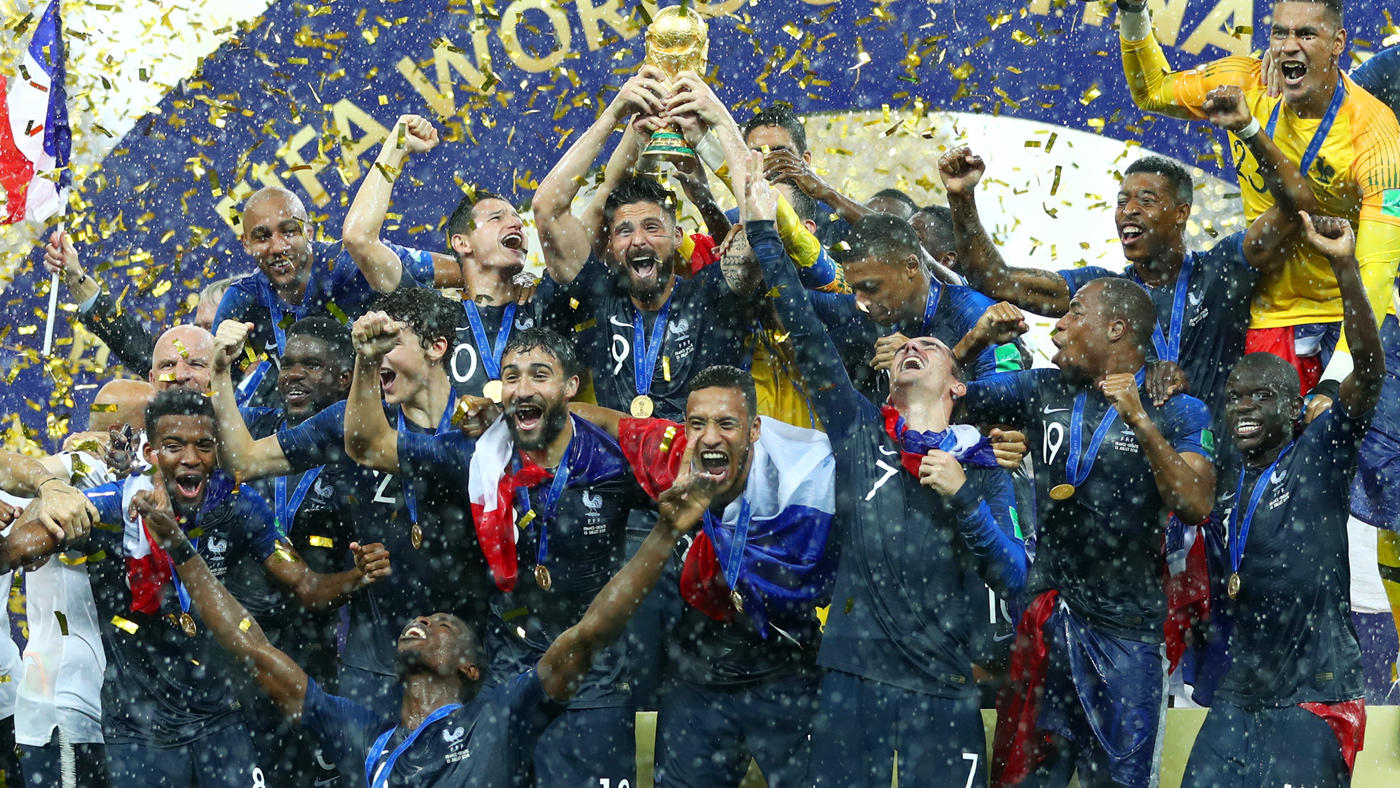 So France took the cup and didn’t care how much the English yelled that “it’s coming home”. The English didn’t even get the bronze medal. Serves them right, playing such atrocious football on the biggest stage in the world. You think they’ll give up glorifying their orcist tendencies in the EPL now? No? Neither do I. The English can be as thick-skinned as trolls sometimes. END_OF_DOCUMENT_TOKEN_TO_BE_REPLACED